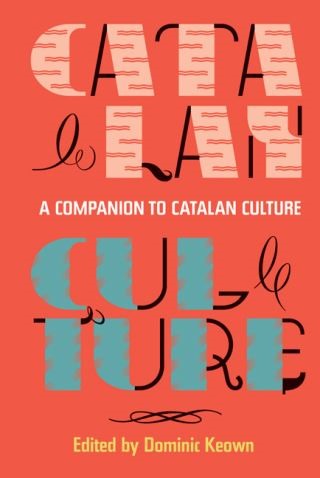 A Companion to Catalan Culture

The tragic fate of the millenary personality of Catalonia has rarely been fully appreciated abroad. Since the early eighteenth century its national voice has been submerged and fractured by a centralist state intent on its arbitrary, unitarian vision of a homogenized Spain. Catalan difference has emerged sporadically in the persons of such irrepressible geniuses as Gaudí, Dalí, Miró and Bigas Luna but, in the configuration of modern Europe, the relentlessinevitability of the unified state has imposed and re-imposed its singular cultural voice.
The present volume attempts to equip the English-speaking reader with a fuller understanding of the uniqueness and quality of the culture of Catalonia by providing a comprehensive portfolio of the creative contribution of the nation across a broad spectrum of achievement. Though the artistic wealth of the medieval period is acknowledged appropriately, this study, with its focus on the modern age, privileges excellence not only in the more conventional, academic spheres of history, music, language, literature and the arts but also explores the value of more basic, popular experience inareas such as sport, cinema, festivals, cuisine and the city of Barcelona.