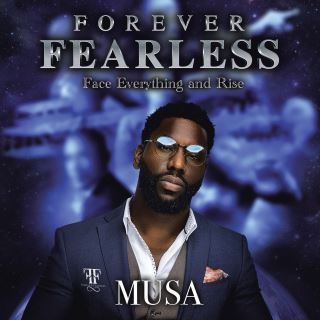 This special book is also for… my dreamers that stopped dreaming, my dreamers that won’t stop dreaming, those people that have been delayed but REFUSE to be denied, the people that hates their nine-to-five, the little child that was told he/she was an accident, the adult that was abandoned as a child, the person that feels they have no purpose in this world, the person that feels like the world would be a better place without them, and my weary warriors that keep on fighting, but aren’t really sure what they are fighting for anymore. This is for… the people that just feel lost and a bit hopeless; the person that believes that there is something more to this life than just working to pay bills for forty-seven years and then just… die, the person that drinks until they black out, secretly trying to run from their problems; and the person that needs a second wind of inspiration/motivation.