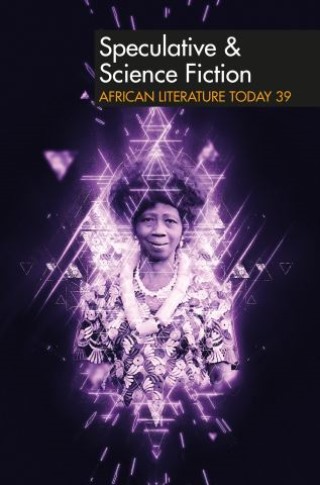 Over the past two decades, there has been a resurgence in the writing of African and African diaspora speculative and science fiction writing. Recent discussions around the "rise of science-fiction and fantasy" in Africa have led to a push-back, in which writers and scholars have suggested that science fiction and fantasy is not a new phenomenon in African literature, but that the deep past of the African world and its complex and mysterious foundations still register in burgeoning modern literary productions. Such influences can be seen in early twentieth-century writers such as D.O. Fagunwa's classic novel (1938) Ogboji Ode ninu Igbo Irunmale (The Forest of a Thousand Daemons: A Hunter's Saga), the mythopoeia of Elechi Amadi's The Concubine (1966) as well as the dystopian writing of Buchi Emecheta in The Rape of Shavi (1983). This volume shows this long tradition of speculative literature in examining African classics such as Kojo Laing's Woman of the Aeroplanes (1988) and the oeuvre of Ngũgĩ wa Thiong'o. The volume also critically examines modern African texts from writers including Nnedi Okorafor, Namwali Serpell and Masande Ntshanga, as well as critically looking at the terms 'Afrofuturism' and 'Africanfuturism' vis-à-vis their particular cultural aesthetics and suitability in describing tradition rooted African speculative arts.