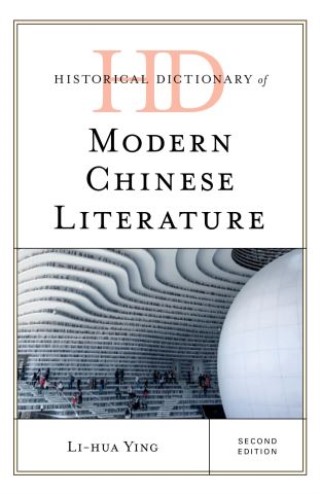 Modern Chinese literature has been flourishing for over a century, with varying degrees of intensity and energy at different junctures of history and points of locale. An integral part of world literature from the moment it was born, it has been in constant dialogue with its counterparts from the rest of the world. As it has been challenged and enriched by external influences, it has contributed to the wealth of literary culture of the entire world. In terms of themes and styles, modern Chinese literature is rich and varied; from the revolutionary to the pastoral, from romanticism to feminism, from modernism to post-modernism, critical realism, psychological realism, socialist realism, and magical realism. Indeed, it encompasses a full range of ideological and aesthetic concerns.

This second edition of Historical Dictionary of Modern Chinese Literature presents a broad perspective on the development and history of literature in modern China. It offers a chronology, introduction, bibliography, and over 400 cross-referenced dictionary entries on authors, literary and historical developments, trends, genres, and concepts that played a central role in the evolution of modern Chinese literature.

Li-hua Ying is director of the Chinese and Japanese Program at Bard College. She is also the executive director of the Association of Shufa Calligraphy Education, an academic organization based in the United States.