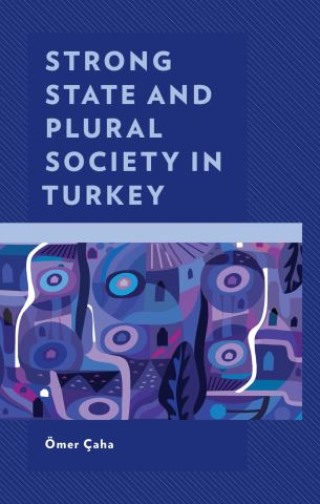 The author draws attention to the strong state tradition and the pluralistic society that both prevailed in Turkey. He argues that the Turkish state tradition envisages centralization, social cohesion and an obedient political culture. Through the modernization process of the last century, it has tried to change the society from top to down, and built an ideological and unitarian public sphere. However, the transition to multi-party system in 1950 and the liberalization policies that followed in the post-1980s have prepared the ground for different social movements to come into existence in the same public arena. Social movements which developed particularly among Kurds, Alevis and women emphasize social diversity, pluralism, participation, limited authority, freedom and human rights. They, thus, have paved the way for the transformation of the ideological public sphere into a plural and a civil public domain. The author follows the traces of all these developments from the Ottoman Empire to the last decades of the Republican Turkey. Moving from the case of Turkey he makes an important contribution to the literature on various issues such as civil society, public sphere, modernization, democracy, and social movements.

Ömer Çaha is professor of political science and teaches at Mardin Artuklu University.