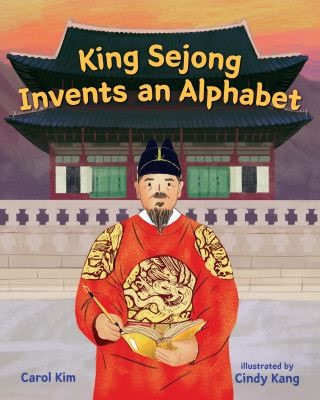 In 15th-century Korea, King Sejong was distressed. The complicated Chinese characters used for reading and writing meant only rich, educated people could read—and that was just the way they wanted it. But King Sejong thought all Koreans should be able to read and write, so he worked in secret for years to create a new Korean alphabet. King Sejong's strong leadership and determination to bring equality to his country make his 600-year-old story as relevant as ever.