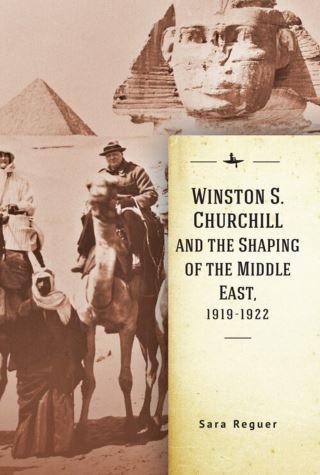 Can one individual influence the course of history? In the example of Churchill and the Middle East during post-World War I, the answer is an irrefutable yes. Winston S. Churchill, first as Secretary for War and Air, and then as Colonial Secretary, both formulated and enacted the British imperial mandate policy for Iraq and Palestine, thereby laying the groundwork for issues that are still relevant today including conflicts in Israel, internal political upheavals in Iraq. The complicated historical intricacies of the postwar period combined with a variety of personal and political confrontations are at the core of Churchill’s decisions and finally his parliamentary successes.

While most books on Churchill attempt to cover the course of his political and personal career, this volume exclusively focuses on the Middle East during the formative years of 1919-1922 and explores the foundations of some of the Middle East's most problematic issues today.

Sara Reguer: Sara Reguer is Professor of History in the Department of Judaic Studies at Brooklyn College. She earned her Ph.D. from Columbia University in Middle East history. She has published on a variety of topics, both scholarly and popular, including articles on Winston Churchill during World War I.