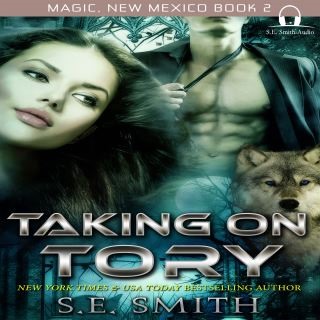 Twenty-four year old Tory Carson is dying to get out of Magic, New Mexico and explore the world. She has spent her whole life cocooned in the protection of the close-knit community. When she finally gets a chance to go somewhere for three weeks, she would be crazy to say no. Even if, her father is screaming it!

Simon Drayton is a reclusive billionaire who has reinvented himself over and over again through the centuries. He has temporarily settled his headquarters in the beautiful city of Charleston, South Carolina. He is used to taking what he wants. He has learned that wealth and power are potent motivators for those who are greedy. Confusion reigns when he sets his sights on a beautiful, young female who is oblivious to his power.

Find out what happens when a centuries old Werewolf discovers he isn’t the only creature who loves to bite.