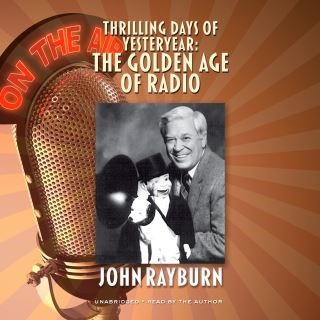 The Golden Age of Radio

John Rayburn is a veteran of over sixty years in broadcasting. He served as a news/sports anchor and show host, and his TV newscast achieved the largest share of audience figures of any major-market TV newscast in the nation. John is a member of the Broadcast Pioneers Hall of Fame. He is well suited to bring fascinating stories to life concerning the people, places, and things that combine to present lively observations of our day-to-day lives.