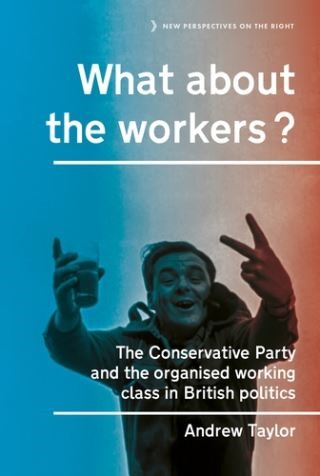 What about the workers?

The Conservative Party and the organised working class in British politics

Andrew Taylor: Andrew Taylor is a Senior Lecturer in English Literature at the University of Edinburgh