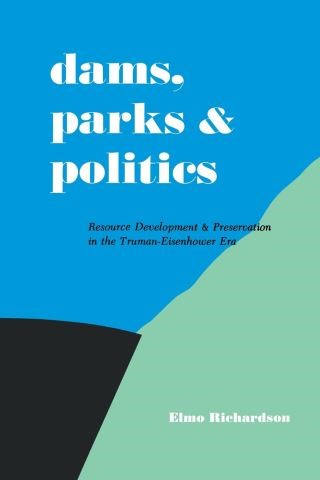 This book is a chronicle of the myopia and gamesmanship that dominated Americans' understanding of their environment on the eve of the nation's ecology crisis. Based almost entirely on primary sources, Elmo Richardson's study examines the interplay between the national policies and programs for development and preservation of natural resources in the centralist Truman administration and the localist, enterprise-oriented Eisenhower administration. He shows that the decade examined brought about very little change in the values held by federal policy makers. Although the development of resources was a prominent issue in the elections of 1948, 1952, and 1956, what emerges from Richardson's account is the shallowness of understanding on the part of the decision makers and the public, and the ease with which policy direction could be deflected. The book demonstrates the persistence of the tradition of development and the nonpartisan character of the movement for preservation, which crossed party lines, regional lines, and economic interest groups.

Elmo Richardson is the author of The Politics of Conservation: Crusades and Controversies, 1897-1913, and several articles dealing with federal resource programs during the 1930s.