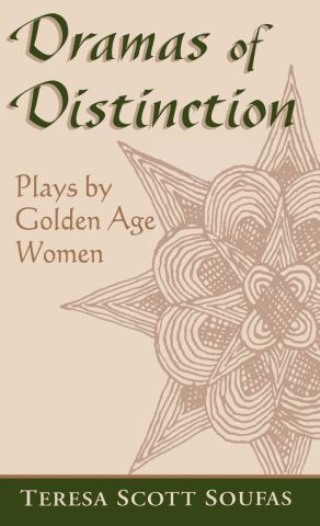 By locating the plays within their period, Soufas avoids universalizing women without regard to history. Her approach transcends the simple measurement of women authors against male models. Confronting the issue of female silence demanded by seventeenth-century Spanish patriarchy, Soufas compares the drive to limit and contain theater space to Renaissance society's efforts to limit and contain women. Yet these dramatists still found ways to question their own roles and male authority. Caro and Cueva investigate the difficult relationship between women and monarchy. Azevedo explores the ways Renaissance women become commodities in the marriage market. Cross-dressed women characters add carnivalesque implications to three plays in which gender identities are unstable. Finally, Enrfquez challenges the precepts of Lope de Vega's comedia nueva as she attempts to adhere to classical formal principles and reject the public playhouse.

As a companion to the recently published anthology Women's Acts, also edited by Soufas, this study significantly contributes not only to Hispanic studies but also to women's studies, Renaissance studies, and comparative literature.