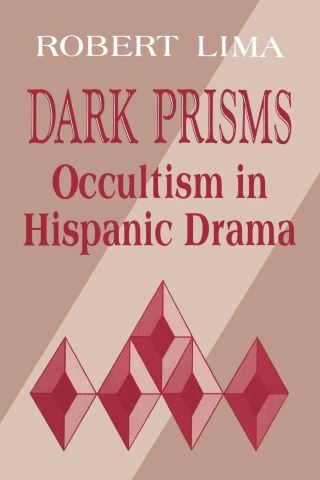 The mythological, folkloric, and religious beliefs of Western culture have resulted in a long and ongoing history of esoteric themes in theatre from the Middle Ages to the present in Spain and the America. Now Robert Lima, a noted comparatist, brings to bear on this material his wide knowledge of the world of the occult. Lima defines the terms "occult" and "occultism" broadly to embrace the many ways in which humans have sought to fathom a secret knowledge held to be accessible only through such supernatural agencies as alchemy, angelology, asceticism, astrology, demonolatry, divination, ecstasy, magic, necromancy, possession, Santeria, séances, voudoun, and witchcraft. The dramatic works covered range from medieval materializations of Hell to the Golden Age plays of Lope de vega, Tirso de Molina, and Calderón de la Barca, to modern stage works by Valle-Inclán, García Lorca, Casona, Miras, and a number of significant Afro-Brazilian and Caribbean dramatists. The concluding comprehensive bibliography of the drama of the occult is invaluable.

Robert Lima: Robert Lima is professor of Spanish and comparative literature and fellow of the Institute for the Arts and Humanistic Studies at Pennsylvania State University. He has published extensively on European and Hispanic drama.