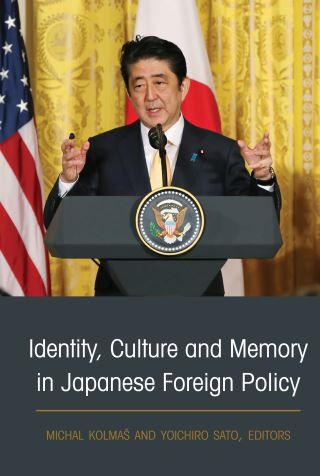 This book interprets the changing nature of Japanese foreign policy through the concepts of identity, culture and memory. It goes beyond rational interpretation of material interests and focus on values and ideas that are inseparable and pervasive in Japanese domestic and foreign policy. A set of chapters written by established Japanese and foreign experts show the nuances of Japanese self-images and their role in defining their understanding of the world. Stemming from historical memories of World War Two, the reconciliation between Japan and other Asian countries, the formation of Japanese self in media discourse to the role of self-perception in defining Japanese contemporary foreign and economic policies, the book offers a holistic insight into Japanese psyche and its role in the political world. It will be of utmost interest not only to the scholars of Japanese foreign policy, but also to a wide public interested in understanding the uniqueness of Japanese state and its people.