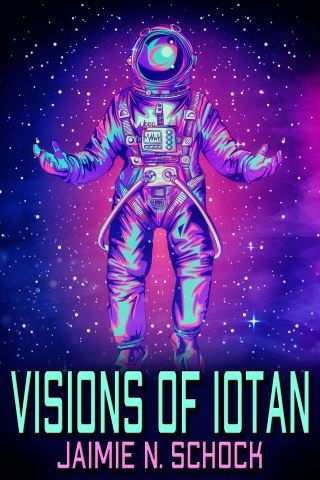 When Cillian’s daughter accidentally poisons a bison-sized alien child, he goes to prison. But intervention by another alien sends him and his family on a journey to a nearby solar system. Along with a group of humans and aliens, he investigates a planet with glee, but soon enough, all hell breaks loose.

Meanwhile, Cillian meets a priest named Father Whalen who helps guide him on a path to faith. Whalen is helpful ... at first. Shortly after the mission begins, he becomes obsessed with Cillian and will stop at nothing to have him.

Will Cillian shake off Father Whalen’s advances? And, more importantly, will anyone survive the ill-fated trip to a new planet?