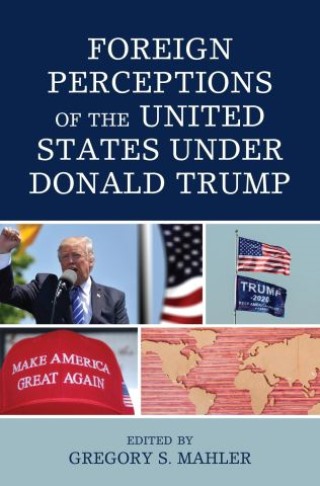 Foreign Perceptions of the United States under Donald Trump

The authors reflect on whether anything was permanently lost or gained by the end of the Trump years, and speculate on the lasting consequences of Trump foreign policies and international behavior for America’s standing overseas.