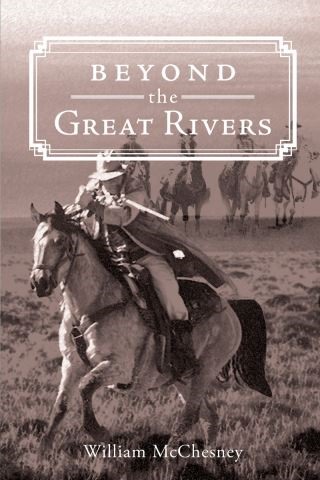 Beyond the Great Rivers

Brothers William and Frank McDougal were savoring their family's newfound freedom in America after immigrating from Ireland in the mid-eighteen hundreds. That is, until the American Civil War broke and drove them away from their little patch of paradise in Hendersonville, South Carolina. After the South lost, the McDougals, along with several families in Hendersonville, loaded their lives in Conestoga wagons and headed West to escape the wrath of the then United States and the Union army. And