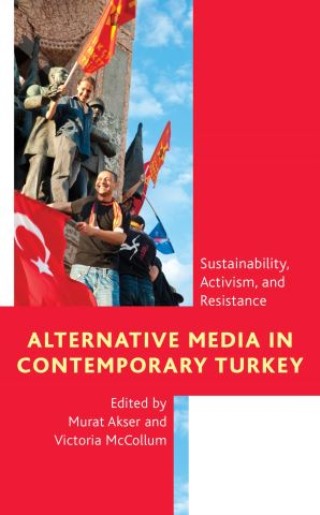 The transformations in alternative media, journalism and social protest in contemporary Turkey have largely occurred due to the upsurge in use of social media. Some of the most fervent users of social media in the world come from Turkey where forms of social media are frequently banned by the Turkish government.

This book looks at the structural, economic and political reasons why the current media system fails urban educated young professionals in Turkey and led them to a month long resistance and protest through the use of social media during OccupyGezi movement. The book outlines the history of alternative media use and the ways in which it has become a tool for the critics of the neoliberal economic system in Turkey. The collection concentrates on social media use within social movements and applies interdisciplinary approaches and research methods, ranging from cinema and visual arts to sociology, political science, content analysis and ethnographic study.