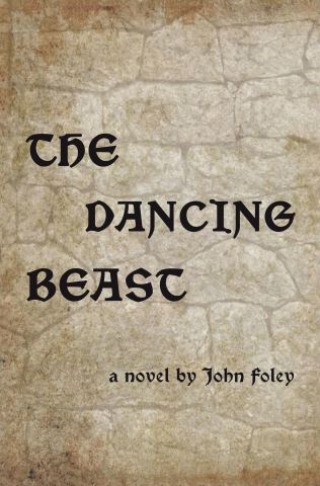 England, 16th Century: A tale stranger than a Zombie attack - and historically accurate! The “dancing plague” is turning groups of ordinary people into uncontrollable mobs. Rumo(u)rs of a strange phenomenon circulate through an already troubled land. It’s bad enough that great wealth presides over crushing poverty, a messianic preacher is calling for The End Of Days and a foreign troublemaker is calling for a revolution. Now something possibly even more dangerous (and did we mention historically accurate?) moves through the outlands. Thrown into this world are three of the least-likely heroes you’ll ever meet - two traveling players under the direction of a political operative who may be a genius but is quite possibly a madman. Running from their own troubled histories the three men stumble (and we mean stumble) across court intrigues, tavern brawls, mysterious murders and, well, The Dancing Beast. One of the men confronts a woman from his past, another meets a woman who may be the key to his future and the third holds on to the memory of a woman who may never have existed. Based (very loosely) on some actual historical events ‘The Dancing Beast’ tells a story of... ADVENTURE! MYSTERY! ROMANCE! OCCASIONAL COARSE HUMO(U)R! SET AGAINST A BACKDROP OF REPRESSIVE REGIMES, CRAZED CULTS, AND THE END OF THE WORLD! (But don’t worry, it all happened a long time ago.)