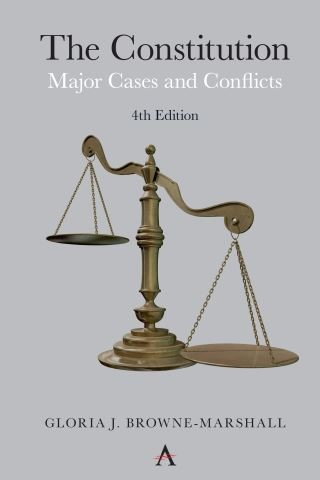 The Constitution: Major Cases and Conflicts provides students with a road map through the evolution of the Supreme Court, giving clarity to complex issues. This book has chosen pivotal cases based on the importance of the decisions in law, history, and American society. The Constitution has full decisions, not mere excerpts, allowing students to read for themselves and fully understand the logic of the Supreme Court majority and dissenters. These cases involve criminal justice, civil liberties, State's rights, gender, and racial justice as these issues correspond with the balance of powers between the three branches of government. The cases are placed in a historical context with thoughtful questions for discussion. Readers will follow the Supreme Court as it grapples with slavery in early colonial America to 21st century concerns regarding same-sex marriage and technology.