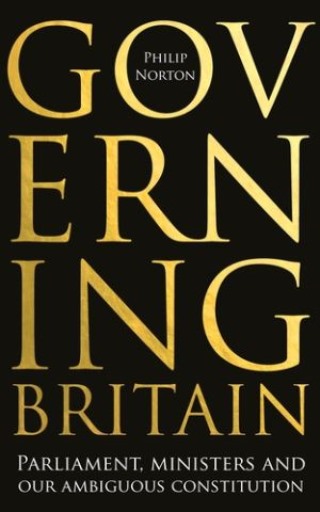 Parliament, ministers and our ambiguous constitution

Who governs Britain? Is Parliament sovereign? Who chooses the Prime Minister? And who enforces the rules? The United Kingdom is in the throes of political and constitutional conflict. Tensions between different Westminster and Holyrood, and between the UK and the European Union, are part of a wider picture of constitutional flux. The United Kingdom is one of only three nations that does not have the principal provisions of the organs of state, nor is how they relate to one another and to the citizen embodied in a single document. Devolution and Brexit have given rise to calls for a codified constitution, but the debate has taken place against a background of confusion and uncertainty as to existing constitutional arrangements. We must first understand what already exists and how our constitution works today. This deeply informed and elegantly written book addresses the problems that have arisen in the context of the greatest political crisis our country has faced in decades.

Philip Norton: Philip Norton (Lord Norton of Louth) is Professor of Government at the University of Hull