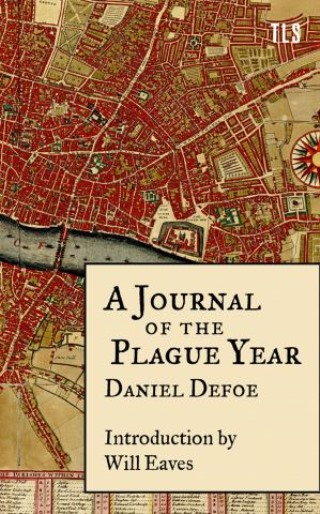 A Journal of the Plague Year

This timely re-release of Defoe’s classic comes with an introduction by Wellcome-Prize-winning author, Will Eaves.

Actually written sixty years after the plague of 1665 swept through London, Defoe brings the city to life in all of its hardship and fear. With a wealth of detail, A Journal of the Plague Year seems almost a firsthand account, taking readers through the neighborhoods, houses and streets that have drastically changed with the rising death toll. The bustle of business and errands gives way to doors marked with the cross to signify a house of death, as well as the dead-carts transporting those struck down to the mass graves as the dead rise in number to nearly 200,000. As the epidemic progresses and the narrator encounters more stories of isolation and horror, Defoe reveals his masterful balance as both a historical and imaginative writer.

Daniel Defoe was born at the beginning of a period of history known as the English Restoration, so-named because it was when King Charles II restored the monarchy to England following the English Civil War and the brief dictatorship of Oliver Cromwell. Defoe’s contemporaries included Isaac Newton and Samuel Pepys.