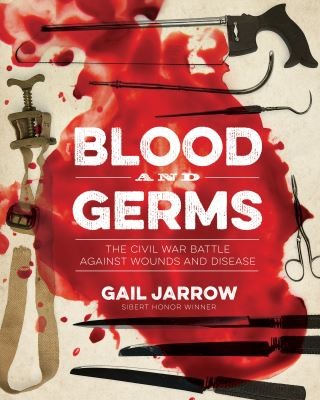 The Civil War Battle Against Wounds and Disease

The Civil War took the lives of hundreds of thousands of Americans and left countless others with disabling wounds and chronic illnesses. Bullets and artillery shells shattered soldiers' bodies, while microbes and parasites killed twice as many men as did the battles. Yet from this tragic four-year conflict came innovations that enhanced medical care in the United States. With striking detail, this nonfiction book reveals battlefield rescues, surgical techniques, medicines, and patient care, celebrating the men and women of both the North and South who volunteered to save lives.