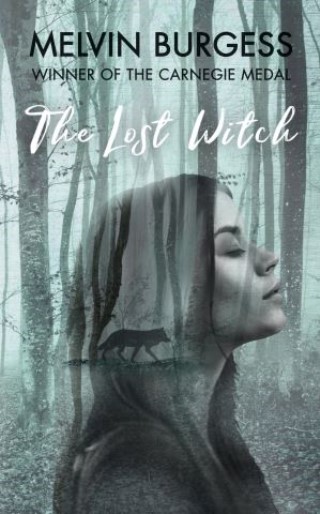 Bea has started to hear and see things that no one else can – creatures, voices, visions. Then strangers visit Bea and tell her she is different: she has the rare powers of a witch. They warn her she is being hunted. Her parents think she is hallucinating and needs help. All Bea wants to do is get on with her life, and to get closer to Lars, the mysterious young man she has met at the skate park. But her life is in danger, and she must break free. The question is – who can she trust?

Carnegie Medal-winner Melvin Burgess returns with a powerful, thrilling fantasy for young adults about magic, myth and following your instincts.

Melvin Burgess: Melvin Burgess was born in London and brought up in Surrey and Sussex. He has had a variety of jobs before becoming a full-time writer. Before his first novel, he had short stories published and a play broadcast on Radio 4. He is now regarded as one of the best writers in contemporary children's literature, having won the Carnegie Medal and the Guardian Children's Fiction Prize for his acclaimed novel Junk.