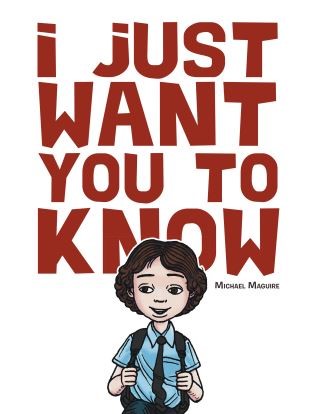 I Just Want You to Know

Michael Maguire: Michael is just like you. He grew up in a middle class neighborhood and appeared to come from a family like everyone else - normal. By the time he was 17, he was very experienced at keeping the familys secrets. These secrets were, after all, nobody elses business but their own. And again, he appeared to be like everyone else - normal. It wasnt until his late 20s that his five closest friends from college, 10 years after they met, each shared that they too came from families in distress: rageaholism, manic depression, alcoholism, divorce, infidelity, and mental abuse. Yet, each appeared to come from a family like everyone else - normal. He writes not as an authoritarian, educator, social worker or PhD, but as a person wanting to transform every childs experience of being less than.